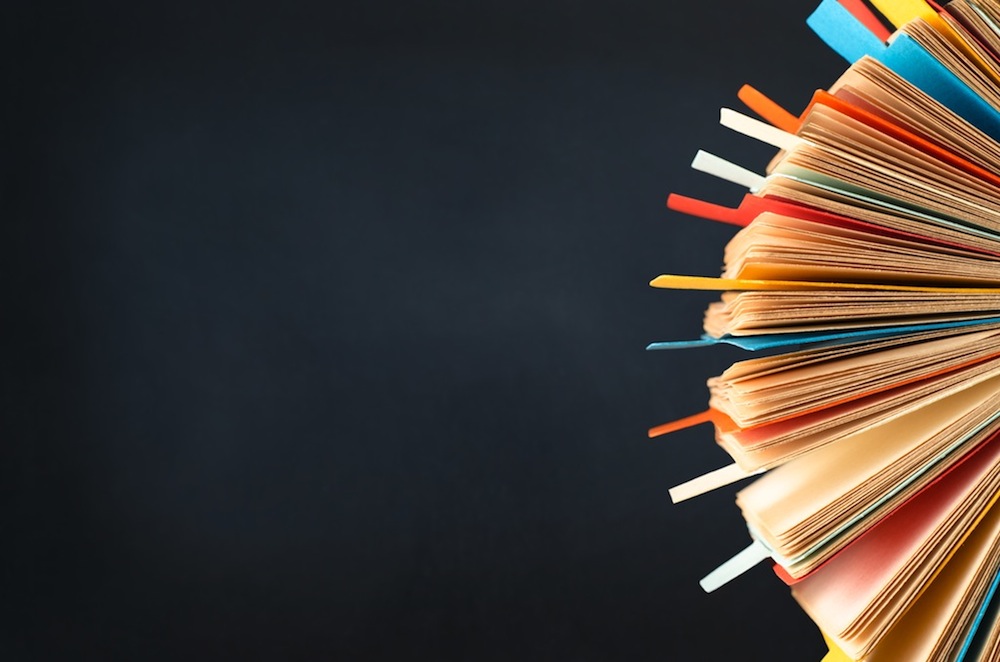 Remember 20 years ago? This was the year 1992. Windows 95 had not made its big bang yet, and we were still batling with Windows 3.1 – unless you had a Mac at that time. When you think about it: Windows 95 is about 15 years old only!

20 years is not such a long period of time, but a lot of things have happened since then in the IT, telecom and consumer electronics space:

Some stuff are really difficult to forecast over a period of 20 years. But others are not. For example population growth and shift in demand and supply across main world regions.

Large companies do this kind of exercices. OK, maybe not with a 20 years horizon, but 5-10 years instead. But you get the idea.

If you want to know what the world will be like in 2030, there is a fantastic research document called The Trend Compendium 2030 provided by the German Consultancy Roland Berger. Enjoy!